A church isn't merely a building of stone or a place where people meet. Many believe a church is not a physical structure or venue. Rather, they believe that, in a sense, a church is what people do and who they are. It is people who are the church.

This statement applies perfectly to the town of Bournemouth, which tourists and travellers have long praised for its beautiful and kind-hearted people as well as a long and noble history. Hence, the fascination with the churches of Bournemouth is not only because of their beautiful architectural structure and decor, but because of the people who go there and those that are buried there.

Today, Bournemouth is renowned for the magnificence of St. Peter's Church, an impressive Victorian building that was built from 1844 to 1879. The church was designed by the same man who would later design the Law courts in London's The Strand.

Standing across Beales, St. Peter's Church was dubbed as the town's founding mother church. It contains a set of unique paintings, beautifully crafted stained glass and some of the finest examples of alabaster anywhere in the world.

The church has also gained much renown for its connections to a number of prominent individuals who attended mass there, including some of whom are still buried there. This includes a number of remarkable men and women who have left an indelible mark in Bournemouth and all of the UK.

Among these prominent personalities are the following:

-- William Ewart Gladstone, a noted political reformer who, despite being at odds with Queen Victoria for most of his career (the Queen once complained, "He always addresses me as if I were a public meeting."), is regarded as one of the greatest prime ministers in the history of Britain, along with Winston Churchill. Gladstone took his last communion at St. Peter's.

- General Richard Clement Moody, the first Lieutentant-Governor and one of the founders of British Columbia and a Lieutenant-Governor and Governor of the Falkland Islands. Moody is also buried at St. Peter's Church.

- Lewis Tregonwell, the founder of Bournemouth. He bought several acres of land from the mayor of Christchurch in 1810 and built his home which was then called The Mansion and is now the Royal Exeter Hotel.

- John Keble, the vicar at Hursley in the New Forest. Believing that proximity to water would help his sick wife recover, he moved to Bournemouth in 1865. Unfortunately, he died a year later. He was commemorated through the creation of two stained glass windows that feature his image. The town's Italianate-style tower, which still stands today, was named after him.

- The Shelley Family, a prominent family of thinkers, poets and writers who have one of the longest connections with the town. The matriarch, Mary Wollenstonecraft Godwin, a women’s right protester and her husband, the radical thinker William Godwin, are buried at St. Peter's Church, beside their daughter, Mary Shelley, the famed writer of "Frankenstein," one of the most famous novels in the history of the world.

The heart of Mary's husband, the major English Romantic poet Percy Bysshe Shelley, is also within the family vault. In 1822, he died a tragic death at the Gulf of Spezia and a friend took his heart from his body.

Aside from St. Peter's church, the other stunning church in Bournemouth is St. Stephen's church, an impressive structure standing across the town hall and offering peace and reflection amid the hustle and bustle of the town centre. Designed by John Loughborough Pearson, St. Stephen's church was erected in honour of Reverend Morden Bennett, the first priest of St Peter’s church.

Legend has it that Pearson's aim when he designed St. Stephen's church was to create a building "which brought people to their knees." With the great artistry and painstaking attention to detail that went into St. Stephen's construction, people believe Pearson was able to achieve just that.

Aside from its architectural design, St. Stephen's church is also famous for its superb music and songs, as performed by the church's large choir. Each summer, the choir renders a classical series of music by Mozart, Haydn and Schubert. 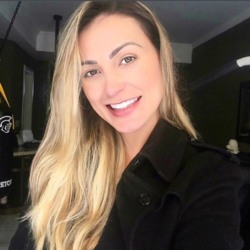 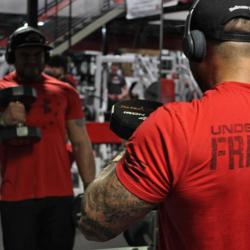 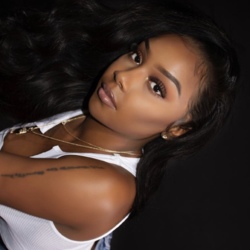 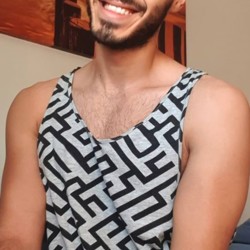